On March 13 & 14, 2015, Debbie and Erin will attend the AphasiaAccess Leadership Conference in Boston. Debbie is honored to share The Aphasing Race(TM) with her colleagues in attendance. The Aphasing Race(TM) is a therapy activity based on the Multiple Errands Task and modelled after the popular television program. The activity incorporates clients' therapy goals in a fun, competitive race around town. Recent "episodes" of The Aphasing Race(TM) have also included aphasia 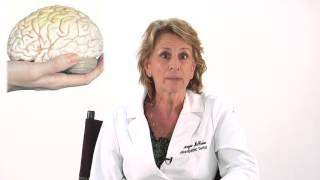 "Communicating with a person with aphasia: Strategies for the Rehab professional"

"Communicating with a person with aphasia: Strategies for the Rehab professional"